Uploaded by one of our visitors! Thank you! This magazine can be found here. 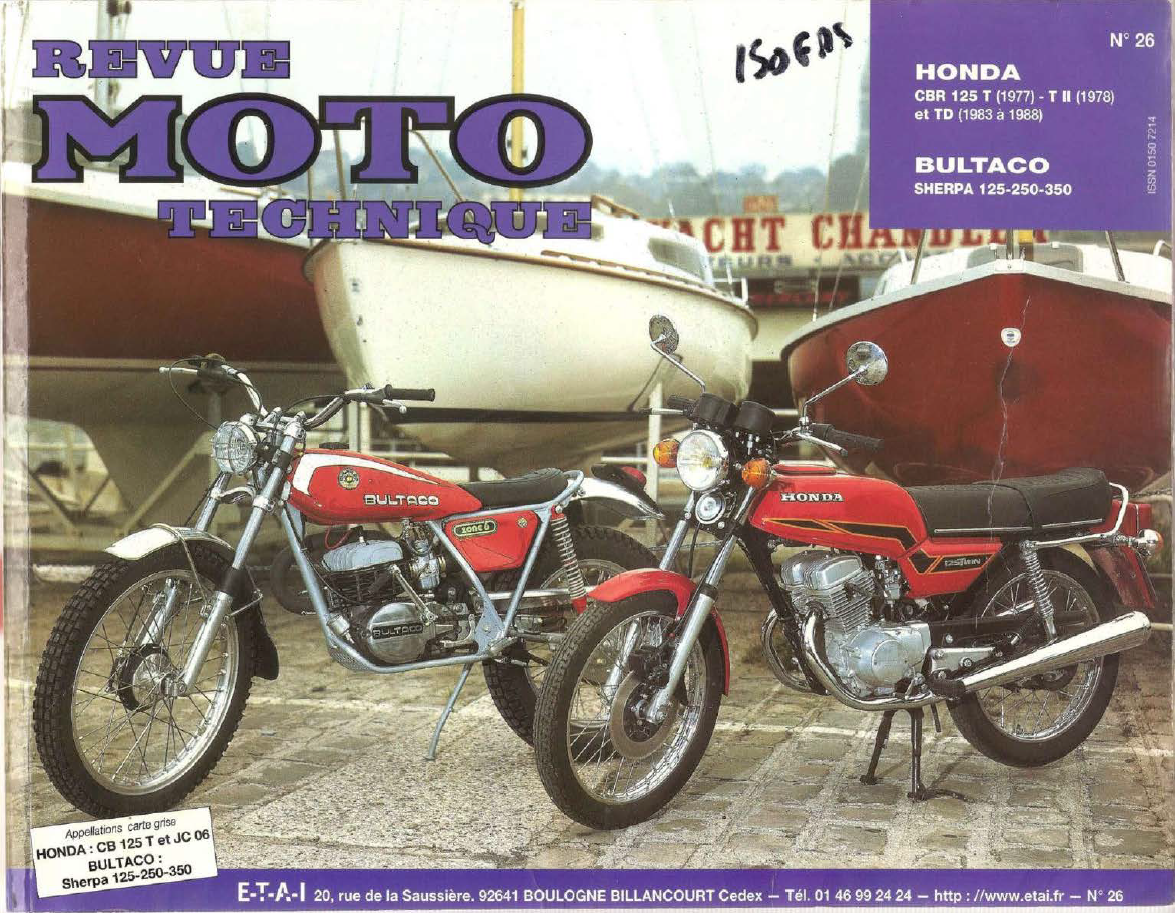 Uploaded by Steven; an instruction sheet for a Honda CB450 K7 Keihin carburetor! Thank you! This download can be found in the Workshop Manuals section. 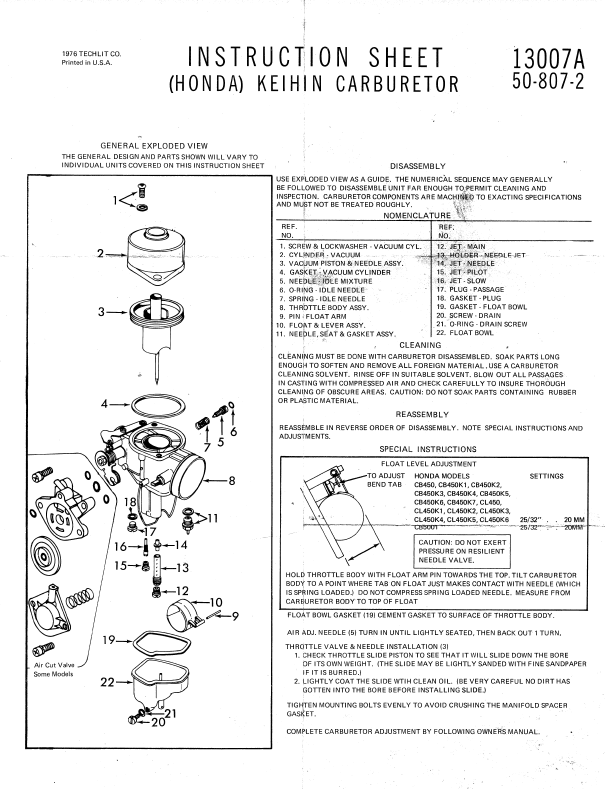 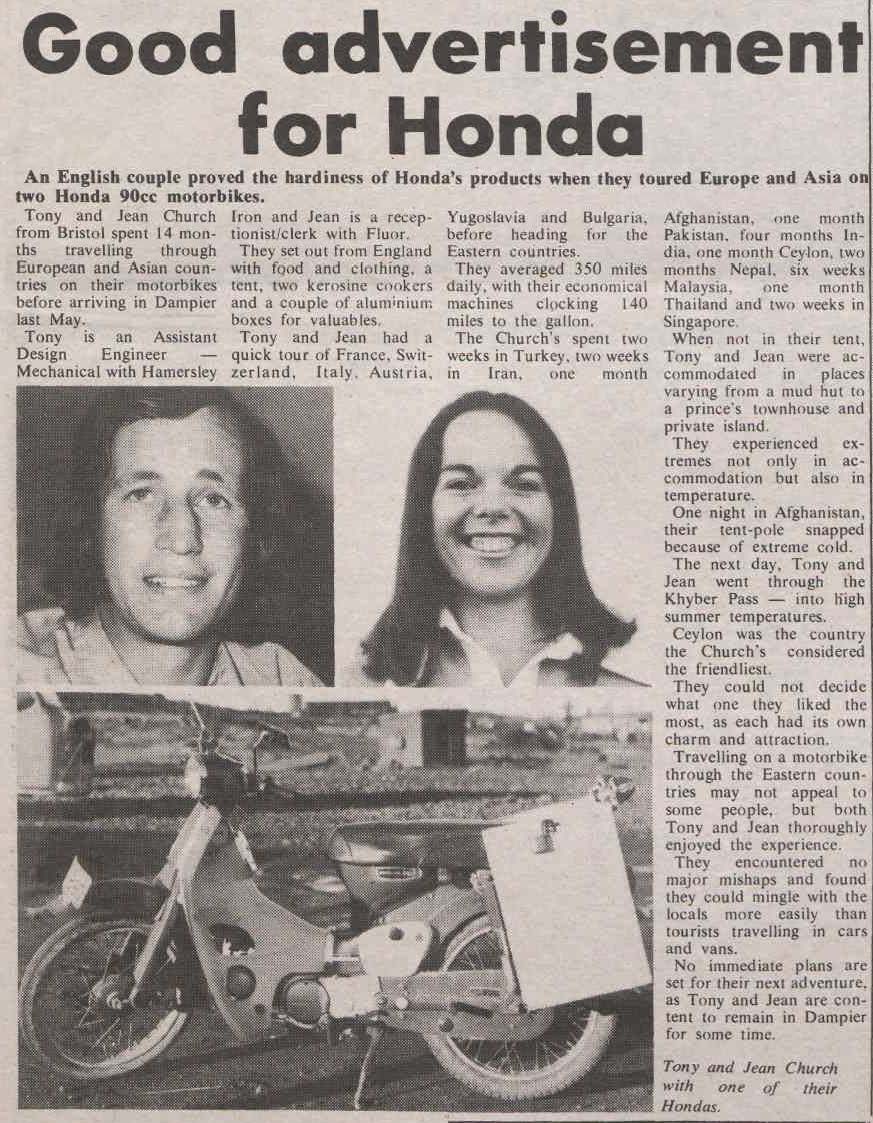 An English couple proved the hardiness of Honda's products when they toured Europe and Asia on two Honda 90cc motorbikes.

Tony and Jean Church from Bristol spent 14 months travelling through European and Asian countries on their motorbikes before arriving in Dampier last May. Tony is an Assistant Design Engineer — Mechanical with Hamersley

Iron and Jean is a receptionist/clerk with Fluor. They set out from England with food and clothing, a tent, two kerosine cookers and a couple of aluminium boxes for valuables. Tony and Jean had a quick tour of France, Switzerland, Italy, Austria,

Yugoslavia and Bulgaria, before heading for the Eastern countries. They averaged 350 miles daily, with their economical machines clocking 140 miles to the gallon. The Church's spent two weeks in Turkey, two weeks in Iran, one month Afghanistan, one month Pakistan, four months India, one month Ceylon, two months Nepal, six weeks Malaysia, one month Thailand and two weeks in Singapore. When not in their tent, Tony and Jean were accommodated in places varying from a mud hut to a prince's townhouse and private island. They experienced extremes not only in accommodation but also in temperature. One night in Afghanistan, their tent-pole snapped because of extreme cold. The next day, Tony and Jean went through the Khyber Pass — into high summer temperatures. Ceylon was the country the Church's considered the friendliest. They could not decide what one they liked the most, as each had its own charm and attraction. Travelling on a motorbike through the Eastern countries may not appeal to some people, but both Tony and Jean thoroughly enjoyed the experience. They encountered no major mishaps and found they could mingle with the locals more easily than tourists travelling in cars and vans. No immediate plans are set for their next adventure, as Tony and Jean are content to remain in Dampier for some time.
Tony and Jean Church with one of their Hondas.

Today's additions to the library 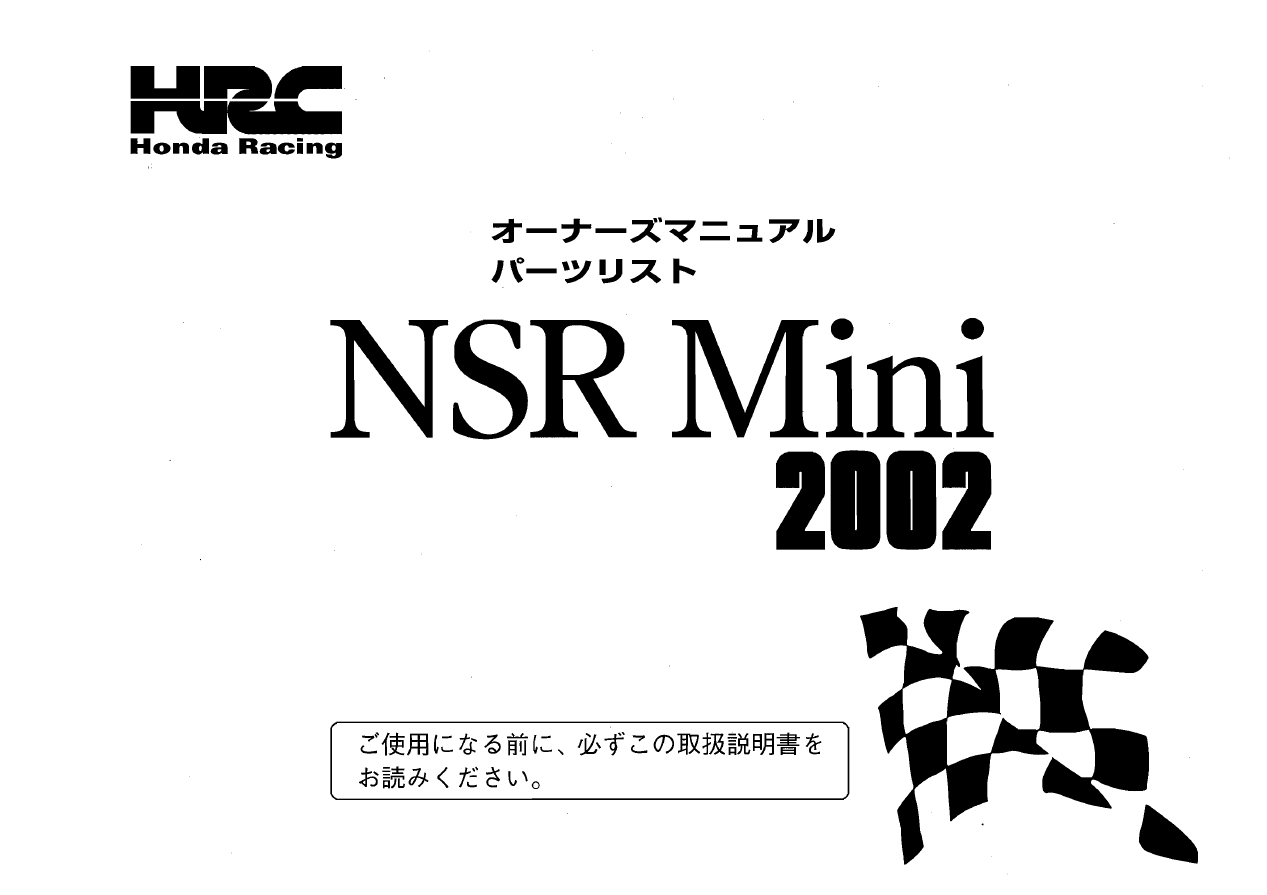 Todays updates and additions are: 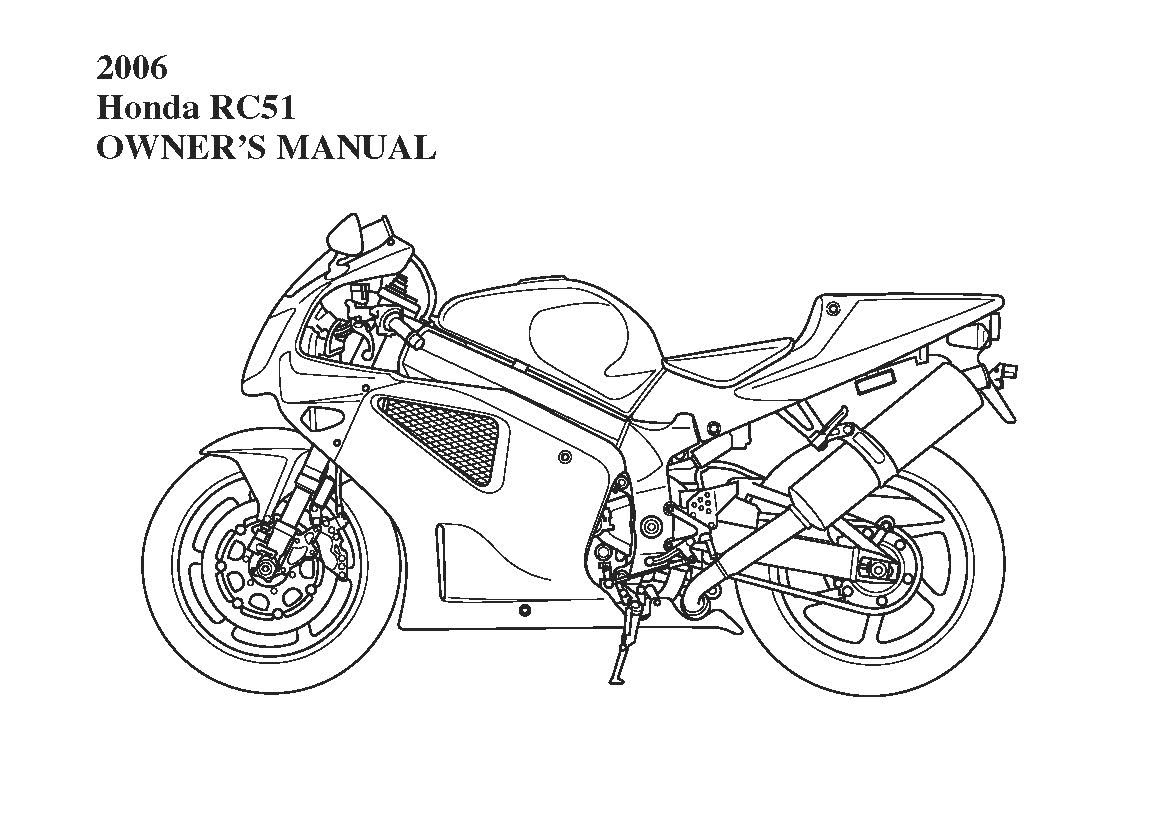