Thinking that the Metric - Imperial mechanics were in the speedometer itself, I decided to replace the ceased component and fitted it back on the front axle. This lead to a big problem. After everything was mounted back in, the entire wheel was stuck and the wheel seemed to be off-centre. After taking everything off again, it appeared that the METRIC version is about 3 mm narrower than the Imperial one. 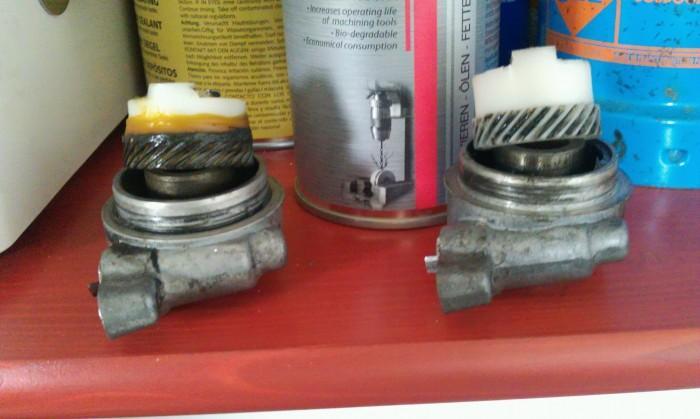 On the left is the Metric version, on the right is the Imperial version.

Solution in this case is repairing the old cog by making a 2mm brass pin and sticking it into the cog. This solution works well but please not that I have fitted the pin on the wrong side of one of the worn plastic pins. It still works, but I made a mistake in this case. 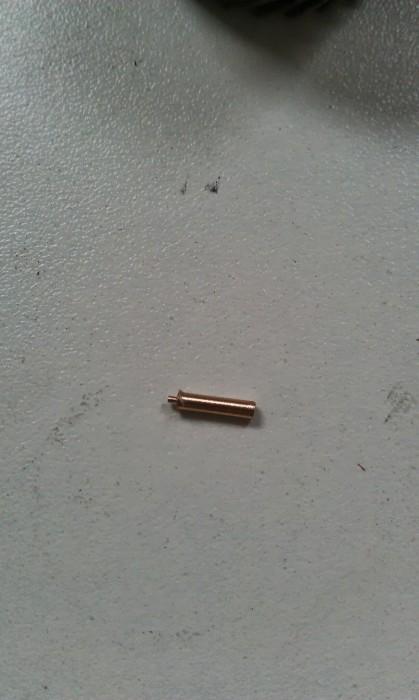 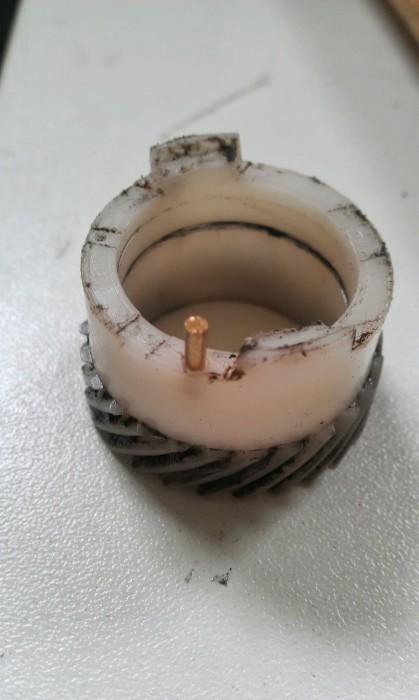 Note: I probably have named parts wrongly and stuff, but this article was a bit of a rush job while being at work.