I recently posted about my latest acquisition, a Honda PS50. It was handed to me by a good friend and today I decided to see if I could make the engine run. The fuel was old and goopy, which makes it unusable of course. So I drained the fuel tank of one of my PC50s, emptied the old fuel out and replaced it with the fresh fuel. Next I checked if the spark plug made a nice spark and so it did! 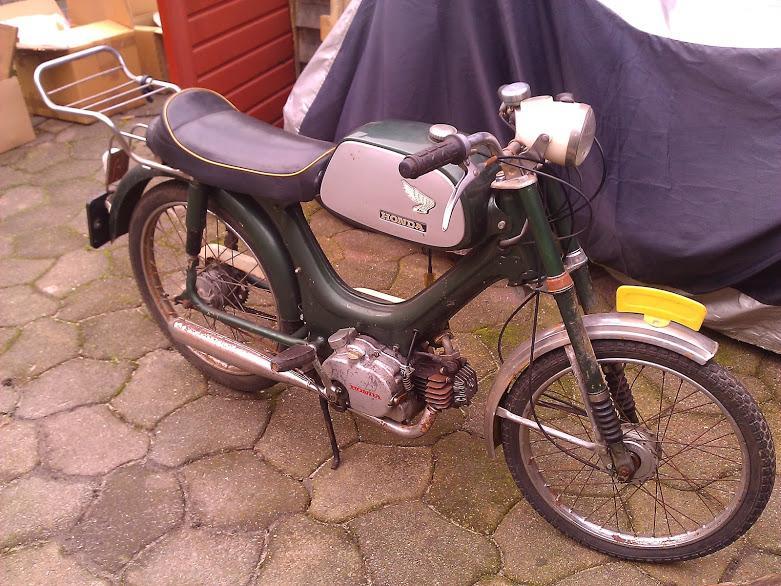 The Honda PS50!
So everything was good to go and gave the pedal a few kicks. Nothing. As a side note, I discovered that this honda has a kickback break for the rear wheel! Something I not knew yet, but even I learn things still. So kickstarting this engine is a bit harder because you cannot move the pedals backwards.
After a few more kicks, the engine finally came to life and it ran sorta well reducing visibility in my shed to zero because a huge plume of smoke came from the exhaust. Still, the engine did'nt ran well and according to its behaviour, it seemed that there was a carburettor issue. 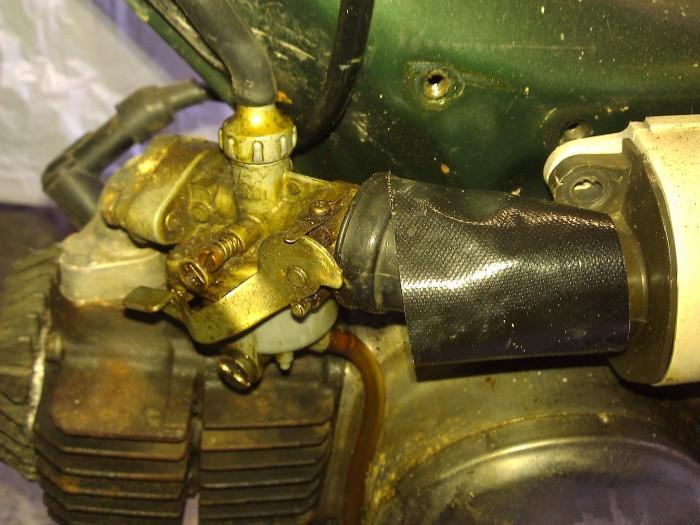 I decided to remove the carburettor for cleaning and it became immediately apparent what the problem was. The carburettor was not mounted tight to the intake manifold and it looked really dirty. That and the knowledge that it sat there for a long time with old fuel in it, I completely disassembled the carb. 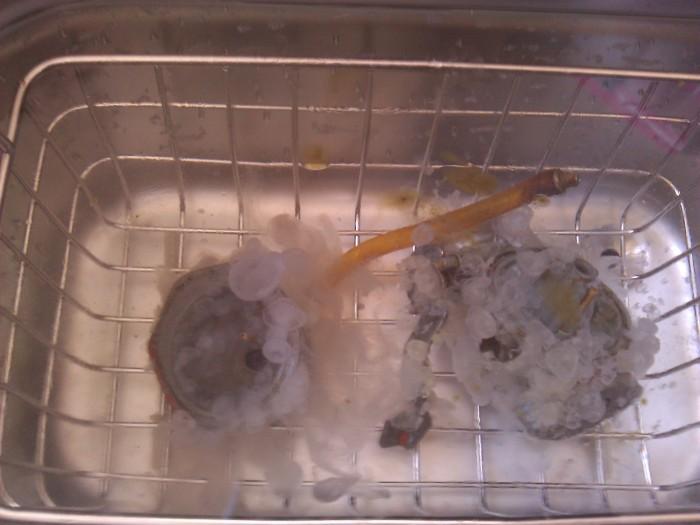 The carburettor has been degreased and cleaned with a ultrasonic cleaner and fully reassembled. Man, I like the looks of a clean carburettor. It has that new look when done proplerly! 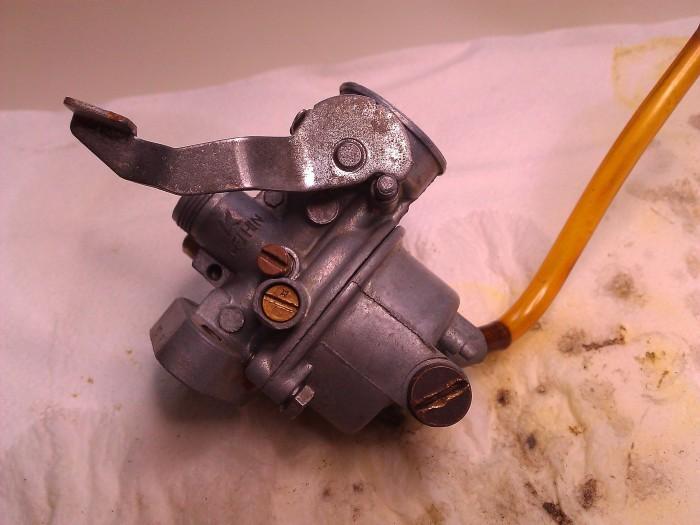 The carburettor got mounted on the intake manifold with the old gasket, because I could not find (or care about) a new one. The fuel tap went open... A few starting kicks were given... AND VROOM! Standing in a huge cloud of oily smoke, but by golly the engine ran! And how! It responded properly to the throttle and no issues with idling any more.
While the engine was idling and purring like a well fed cat, I vented out the shed a little. It's rather unhealty smoke and I like to live a little longer thankyouverymuch.
Then... doom. Oil came pouring out from under the engine and, what made it stranger, also from the side! 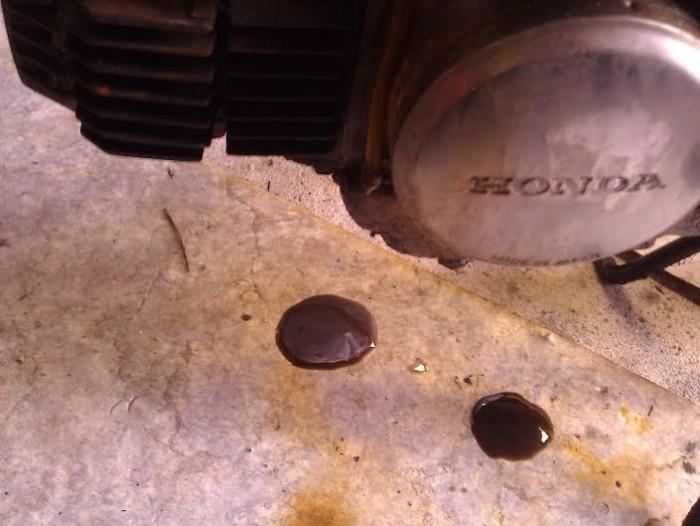 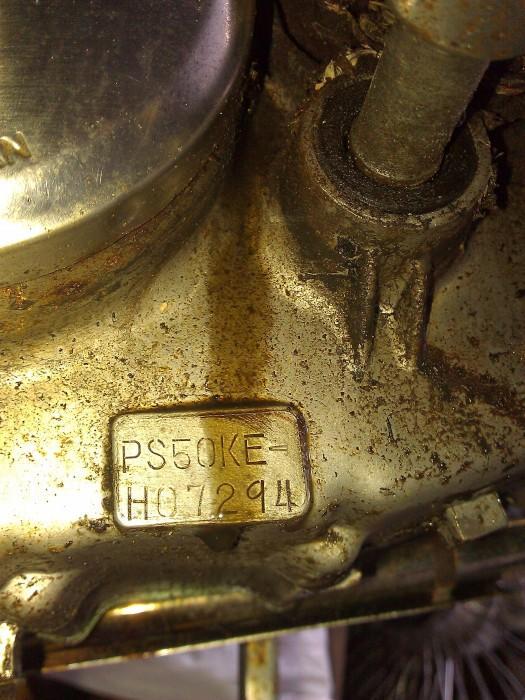 So in the end, the PS50 goes back into storage until I have the energy to overhaul the entire engine. Not only the gaskets need replacement but I'm sure I have to replace the piston rings too. Oh well, that's the risk with oldtimers, right! ;)